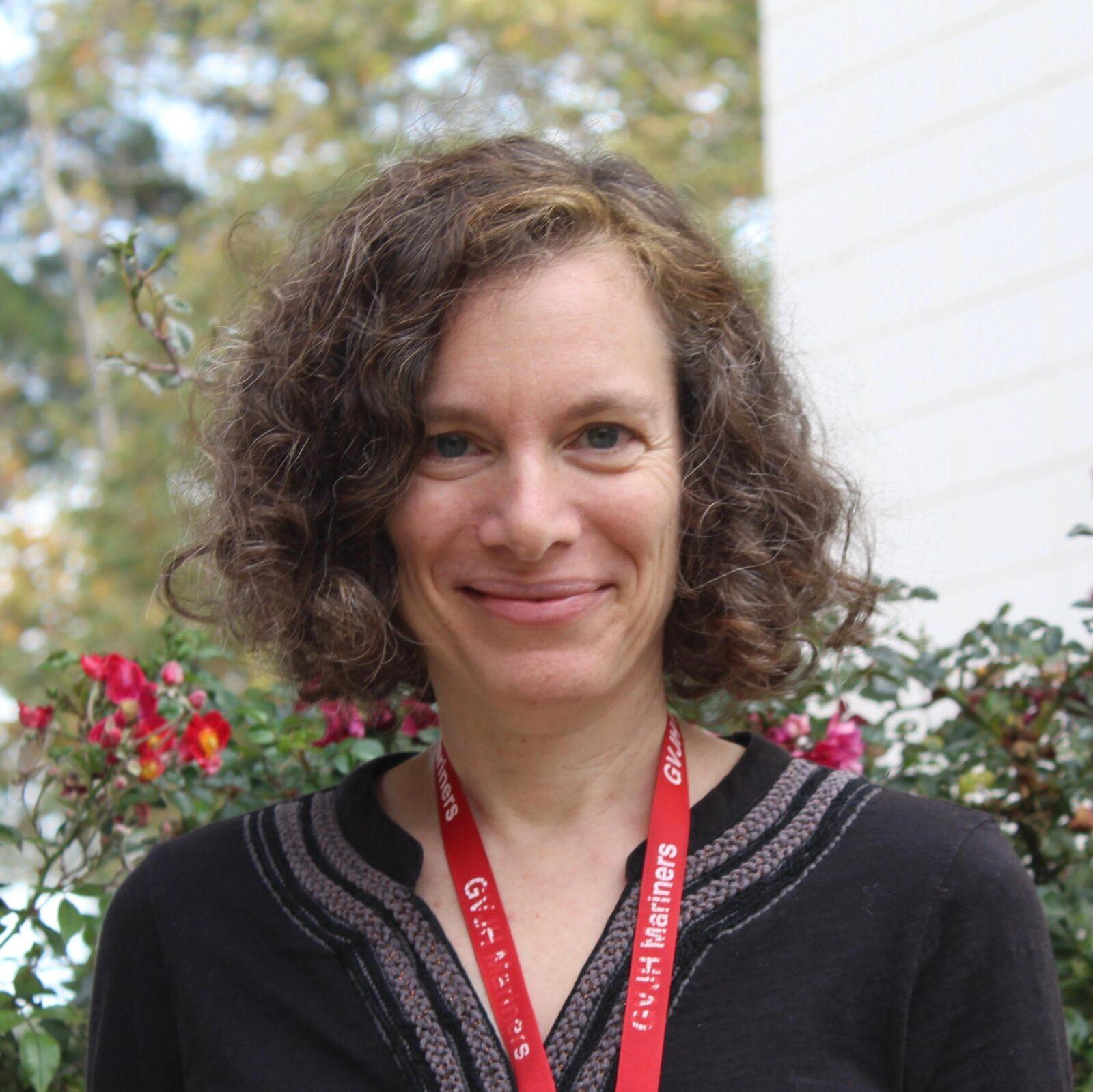 By Melissa DavenportNovember 16, 2020No Comments

She was immediately hired by the Santa Barbara Unified School District in 2001 as a theatre arts and reading intervention teacher. Since 2008 she has taught theatre arts and honors English at Goleta Junior High School.

In 2019, Ross was named Goleta’s Finest Educator of the Year. She also received Goleta Valley Junior High School’s Certificated Employee of the Year in 2016 and Goleta Valley PTA’s Honorary Service Award in 2008. Ross is a passionate educator, especially when it comes to teaching music, theatre, and dance. She continually works to instill confidence in her students by building a supportive artistic community and imparting creative ownership.