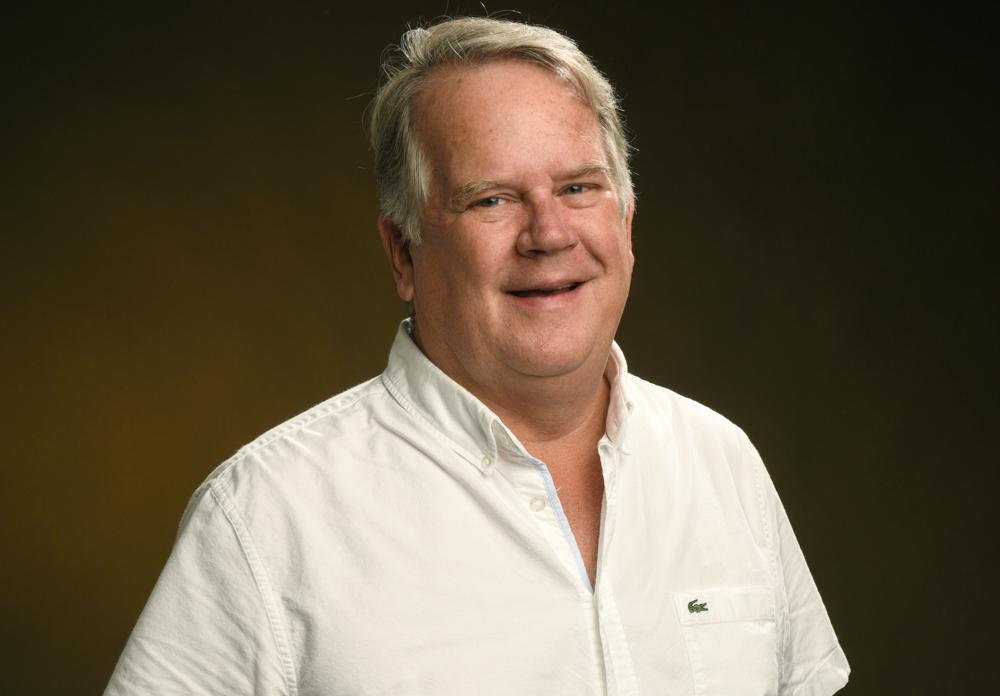 By Melissa DavenportDecember 5, 2019No Comments

“I really love being able to work with high school kids because they can really achieve at a pretty high level when they put their mind to it,” said Dos Pueblos music director Dan Garske, who has been teasing melodic excellence out of area high school students for nearly three decades. Born in Wisconsin, Garske moved to Santa Barbara with his family when he was 12 years old. “I went to school at La Cumbre, and then San Marcos,” he said, “and then USC,” where he got a degree in music education.

After college, Garske took a job as music director at Santa Barbara High. After seven years there, he took over the music department at his high school alma mater, San Marcos, which he helmed for 26 years. There he crafted award-winning troupes that participated in national performances and competitions, including the marching band’s appearance at the Orange Bowl’s halftime one year. “Besides the great musical experience that they have at these kinds of events, it’s a learning experience for many kids who have never been on a plane or never actually been in snow before,” he explained.

Having created top-notch musical programs at Santa Barbara High, San Marcos High, and now Dos Pueblos, where he’s been for four years, one wonders: What’s his secret? “It’s a combination of a good teacher who has good assistants,” he explained. Finances are also a factor, Garske said, and he feels lucky to “always had a lot of parent booster support” and funds from the Santa Barbara Bowl Foundation.

Currently, Garske is prepping the Chargers’ concert band for a performance at New York City’s Carnegie Hall in March. “It’s a pretty rigorous application,” he said, “but based on our ratings at festivals the last two years, we got offered a spot. I hope it’s something they remember for the rest of their lives.”