By Melissa Davenport September 12, 2019 No Comments 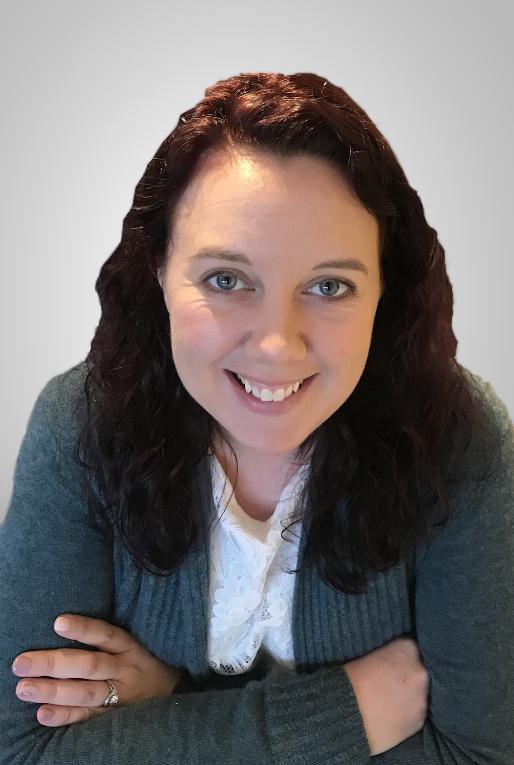 Pascoe is an alumnus of Azusa Pacific University, where she received both a Bachelor of Arts in Music Education and a Single Subject Teaching Credential in Music.  Although Pascoe studied opera during her years at Azusa Pacific, she is also a classically trained dancer and enjoys bringing various styles of dance into her music classroom.

Pascoe was hired by Santa Barbara Unified School District in 2013 and has held the role of Franklin Elementary School’s music teacher ever since.  Her in her position, she teaches general music, singing, dancing, band, and orchestra. She has also collaborated with the Santa Barbara Bowl, Music Academy of the West, Santa Barbara Youth Symphony, Concerto Accordions, and several local musicians in order to further the development of music programs and provide unique growth opportunities for her students.