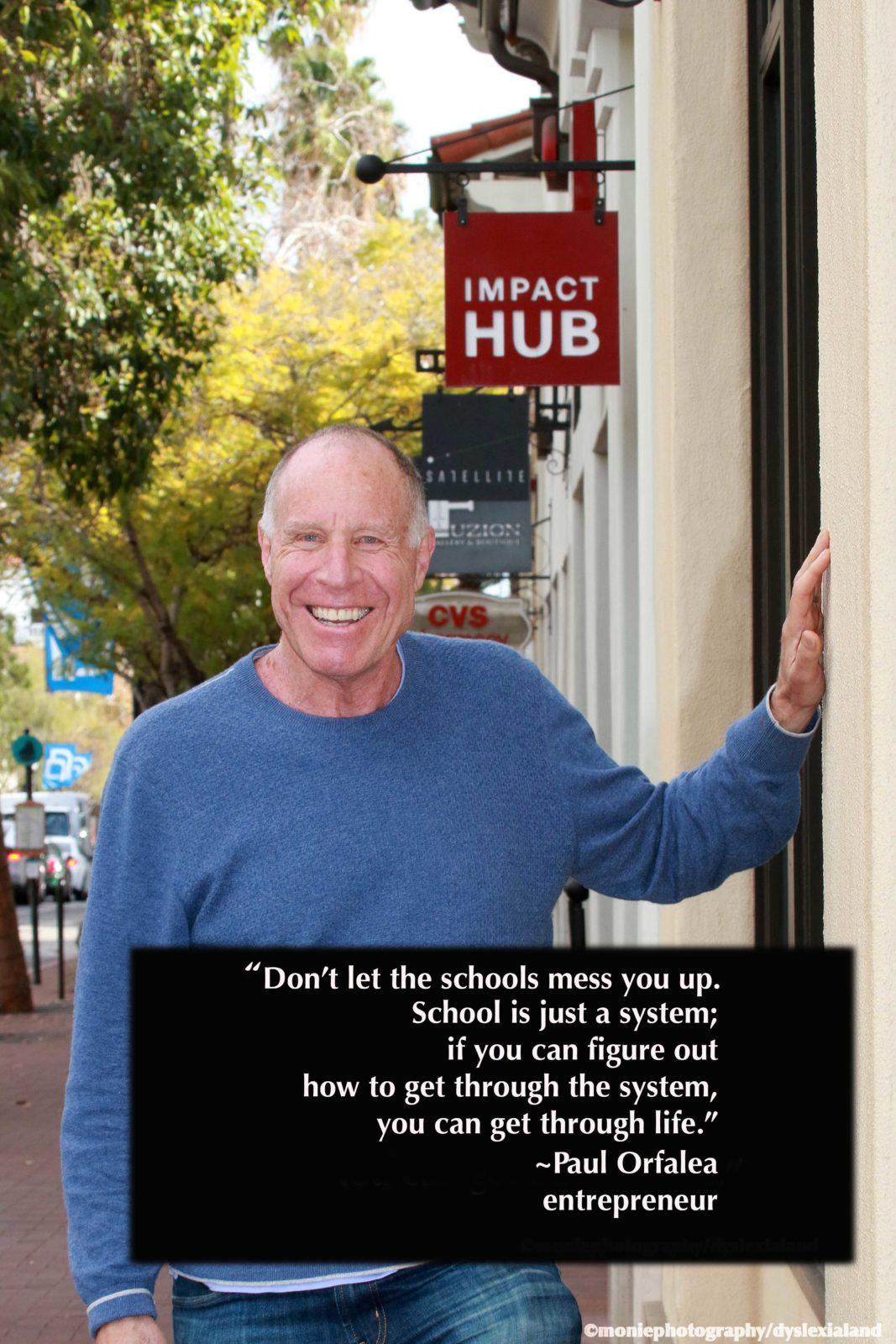 I before e except after c.

Flip the letter b and it becomes d, while they look similar they sound different.

“The English language and alphabet are complicated and unforgiving,” said Paul Orfalea.

The education system isn’t a one-size-fits-all institution and at a young age, Paul Orfalea realized he was a student whose learning style wasn’t reflected in the classroom. Orfalea struggled with Dyslexia and Attention Deficit Hyperactivity Disorder (ADHD), learning distinctions that contributed to his D minus report card, propelled him to flunk two grades and face expulsions.

“While I hated the education system and going to school, I did love learning. I still love learning. I want to help students especially those who don’t like school so they can still learn and flourish,” said Orfalea. 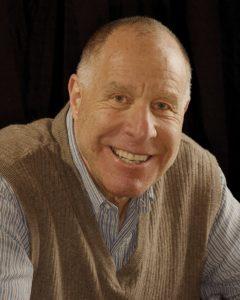 Orfalea turned his circumstances—or what some may call “his disabilities” —into his superpowers with perseverance and the help of supportive parents. The strong foundation he had at home kept him from falling through the cracks and helped him see dyslexia and ADHD in a positive light. His parents, specifically his mother Virginia Orfalea, transformed his approach to learning and taught him “to rely on his own deepest distinctions.”

His unconventional thought process set him apart from his peers and allowed him to fulfill his dream of owning a big business, a global business, that would ultimately generate $2 billion in annual sales.

In 1970, with an idea and some borrowed money, Orfalea founded Kinko’s a print and copy store near the University of California, Santa Barbara. By the year 2000, he had over 1,700 stores internationally, equipped with satisfied co-workers who declared Kinko’s a great place to work. In the year 2000, Paul retired from Kinko’s, now called FedEx Office which allowed him to further his interest in helping children.

The self-proclaimed “creative entrepreneur and practical philanthropist,” is committed to changing the environment for future generations of thinkers, entrepreneurs, and educators. At the 2019 HOPE Awards, the Santa Barbara Education Foundation will honor Orfalea for his longtime support of students in the areas of dyslexia and literacy and his years of generosity to public education.

“I’m touched to be recognized as a leader and a model in this space,” said Orfalea. “If I can offer hope to just one more family about their son or daughter, I know it makes a world of difference.”

Santa Barbara Education Foundation’s Hope Awards will be held on Thursday, April 25 at the Santa Barbara Historical Museum and includes a silent auction and reception featuring fine food and beverages from local restaurants, wineries, and breweries. Tickets can be purchased at www.SantaBarbaraEducation.org.