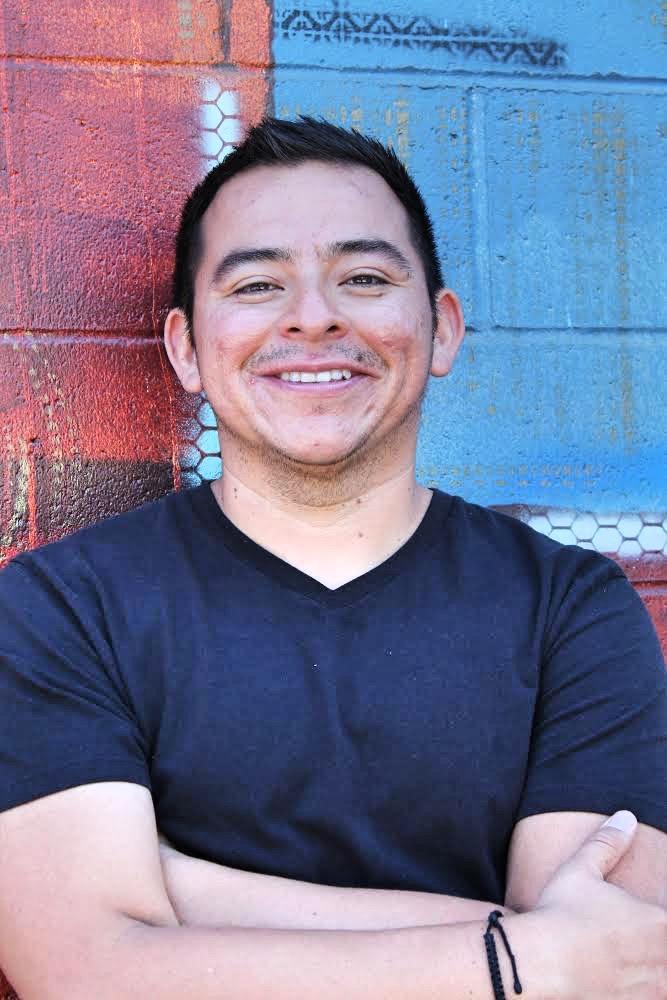 By Melissa DavenportSeptember 23, 2020No Comments

The Santa Barbara Education Foundation recently elected Eder Gaona-Macedo to its Board of Directors.

Born in Guerrero, Mexico, Gaona-Macedo migrated to the United States at the age of four and his mother and younger brother and settled in Santa Barbara. During his high school years, he participated in Future Leaders of America, Upward Bound, and REAch.

Gaona-Macedo went on to study at UCLA, where he studied Political Science and Chicano/a Studies. He continued his studies at Columbia University, where he earned a Masters of Public Administration concentrating in Urban and Social Policy.

In 2014, Gaona-Macedo returned to Future Leaders of America as its Executive Director. Under his leadership, FLA has increased youth leadership and advocacy efforts in Ventura and Santa Barbara county. Gaona-Macedo is also the co-founder of the 805UndocuFund, a project aimed at providing financial support to undocumented families due to natural disasters and pandemics. He has participated in the local Emerging Leaders Program, Fast Pitch, and the Rockwood Leadership Institute.