By Melissa Davenport May 2, 2019 No Comments 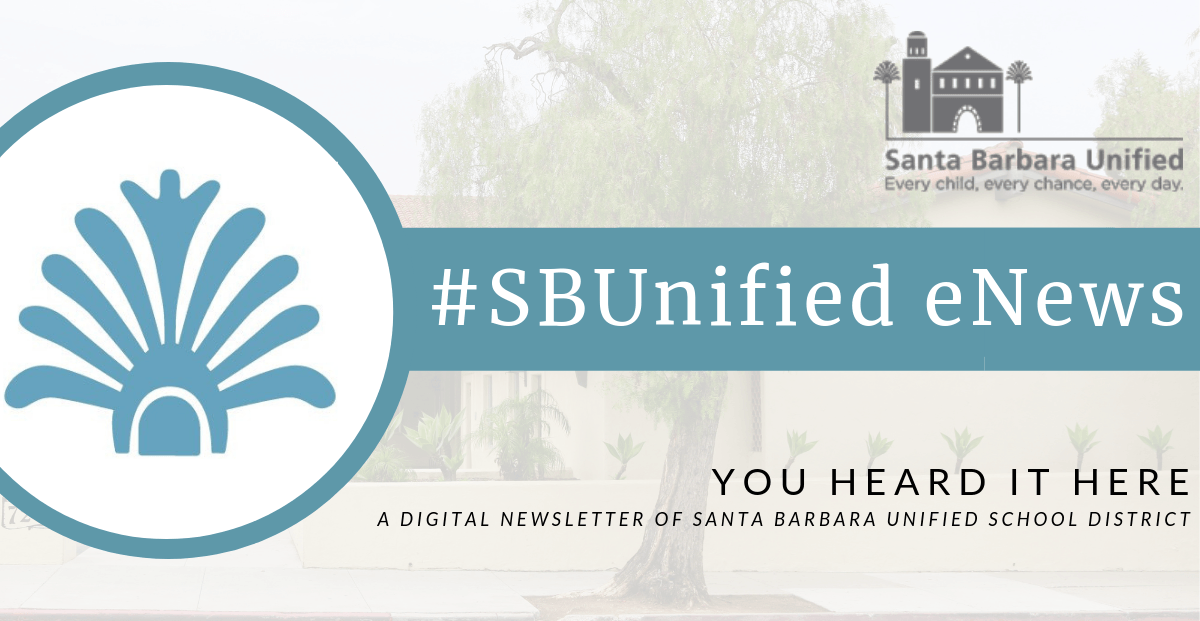 “Elena Garcia-Yoshitomi is a well-respected bilingual education leader whose enthusiasm, sense of humor, and strong academic expertise will be a welcome addition to the McKinley school community,” said Cary Matsuoka, Superintendent. “We are excited to have found an exceptional leader in Garcia-Yoshitomi and look forward to having her join us this July.”

“I am excited to serve as Principal of McKinley elementary to utilize my experience and education background to give back to the city that ultimately ended the cycle of poverty for my family,” said Elena Garcia-Yoshitomi. “I believe in leading by building bridges between communities, families, teachers, staff, and students to create an emotionally healthy environment that promotes the academic success of all students. I look forward to being a part of the McKinley school community!”

Garcia-Yoshitomi’s parents were the first in their families to attend college at the University of California in Santa Barbara during the 1970s. After they met on the steps of Campbell Hall, graduated, and married, six of her mother’s eight sisters and nine other family members graduated from the University. Education opportunities in Santa Barbara ended the cycle of poverty for her family and defined Garcia-Yoshitomi’s purpose and commitment to lift others through public education.

In Garcia-Yoshitomi’s free time, she is a Doctoral candidate with California Lutheran University where she is studying social media and parental involvement in K-12 settings. She remarks that as a result, “I like to eat ice cream and drink coffee!”

Built-in 1932 and spectacularly situated overlooking the Santa Barbara coast, McKinley Elementary School was refurbished and reopened in September 1986. The school, located across the street from Santa Barbara City College, serves students in preschool to sixth grade throughout the lower west side of the city of Santa Barbara.