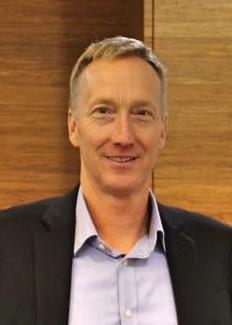 By Melissa DavenportOctober 23, 2019No Comments

Santa Barbara Education Foundation recently elected Jon Clark to its Board of Directors.

Through his position as President of the James S. Bower Foundation, Clark has shown his dedication to supporting community organizations that promote educational, developmental and health processes, environmental conditions, and social awareness.

Although Clark works in the nonprofit sector he has also supported many local organizations as a volunteer. He has lent his time and know-how to groups such as Cottage Health, Community Environmental Council, Storyteller Children’s Center, the Alliance for Living and Dying Well, Direct Relief, Carpinteria Children’s Project, and the Chamber of the Santa Barbara Region. While on the Santa Barbara Foundation board, Clark promoted the Santa Barbara Unified School District’s Program for Effective Access to College.