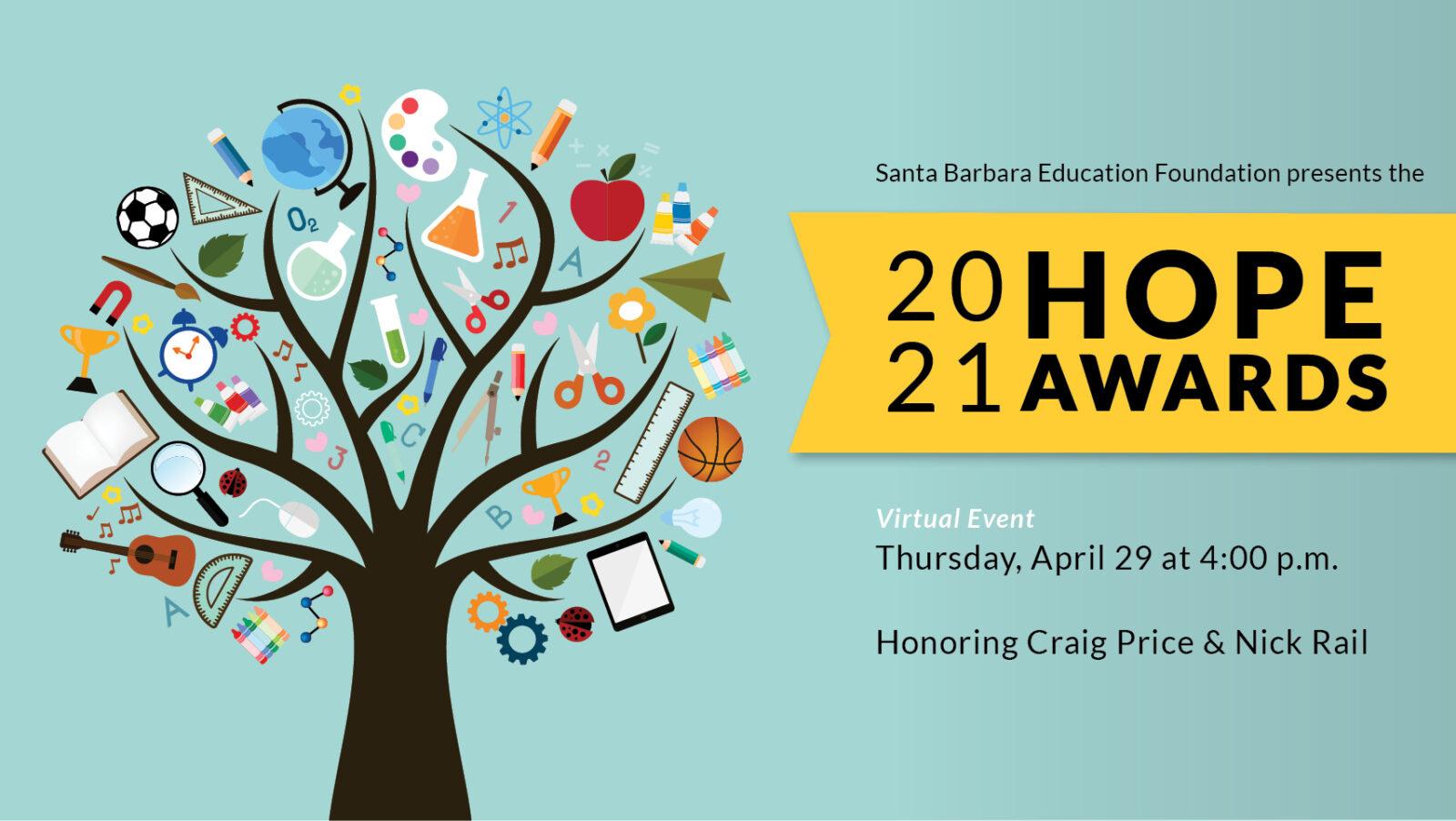 Every year, the HOPE Awards gives us an opportunity to celebrate our local heroes of public education. This year’s virtual event will honor Craig Price and Nick Rail for their steadfast support of Santa Barbara’s public schools.

About the Honoree: Craig Price

Although he is best known for providing counsel in education law as an attorney for Griffith & Thornburgh, Craig Price has quietly supported public education from behind the scenes. During his nine-year tenure on the Santa Barbara Education Foundation Board of Directors, with two of those years as board president, Craig’s leadership helped transform the organization into its current form. It was Craig’s vision that elevated the SBEF from a small group of fundraisers mostly focused on music and expanded the organization to include a wider breadth of programs serving all students in the Santa Barbara Unified School District.

About the Honoree: Nick Rail

What started as a modest store in a 9’ x 13’ retail space with one employee, has evolved into what we now know as Nick Rail Music⁠—a network of six stores serving as a major distributor of instruments for schools throughout southern California. Although many would applaud Nick for his business acumen, SBEF is celebrating his longtime support of music education. In partnership with SBEF, Nick Rail Music has donated new instruments to Santa Barbara public school music programs. When Nick started his Summer Band Camp in 1989, he wanted to give students an accessible space to study music with low-cost registration and high-quality instruction. In 2016, Nick trusted the Santa Barbara Education Foundation to take over the camp but remains involved in the program to this day. 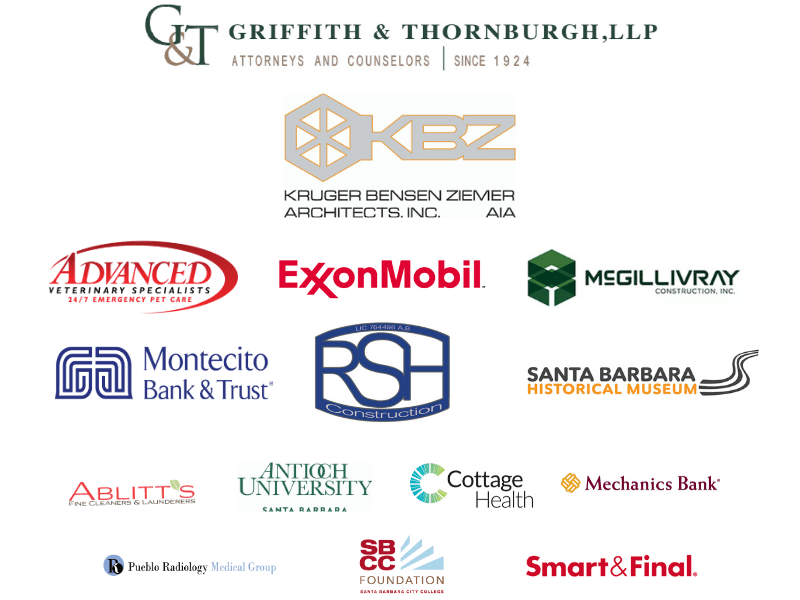 SEE PHOTOS FROM THE 2019 HOPE AWARDS

About the Santa Barbara Education Foundation

Since 1985, the Santa Barbara Education Foundation has worked with community partners to strengthen the educational experience of ALL students in the Santa Barbara Unified School District. SBEF has raised funds to:

SBEF believes that great schools have long-lasting effects on students and the community. Our goal is to continue to elevate the quality of public schools in our community.