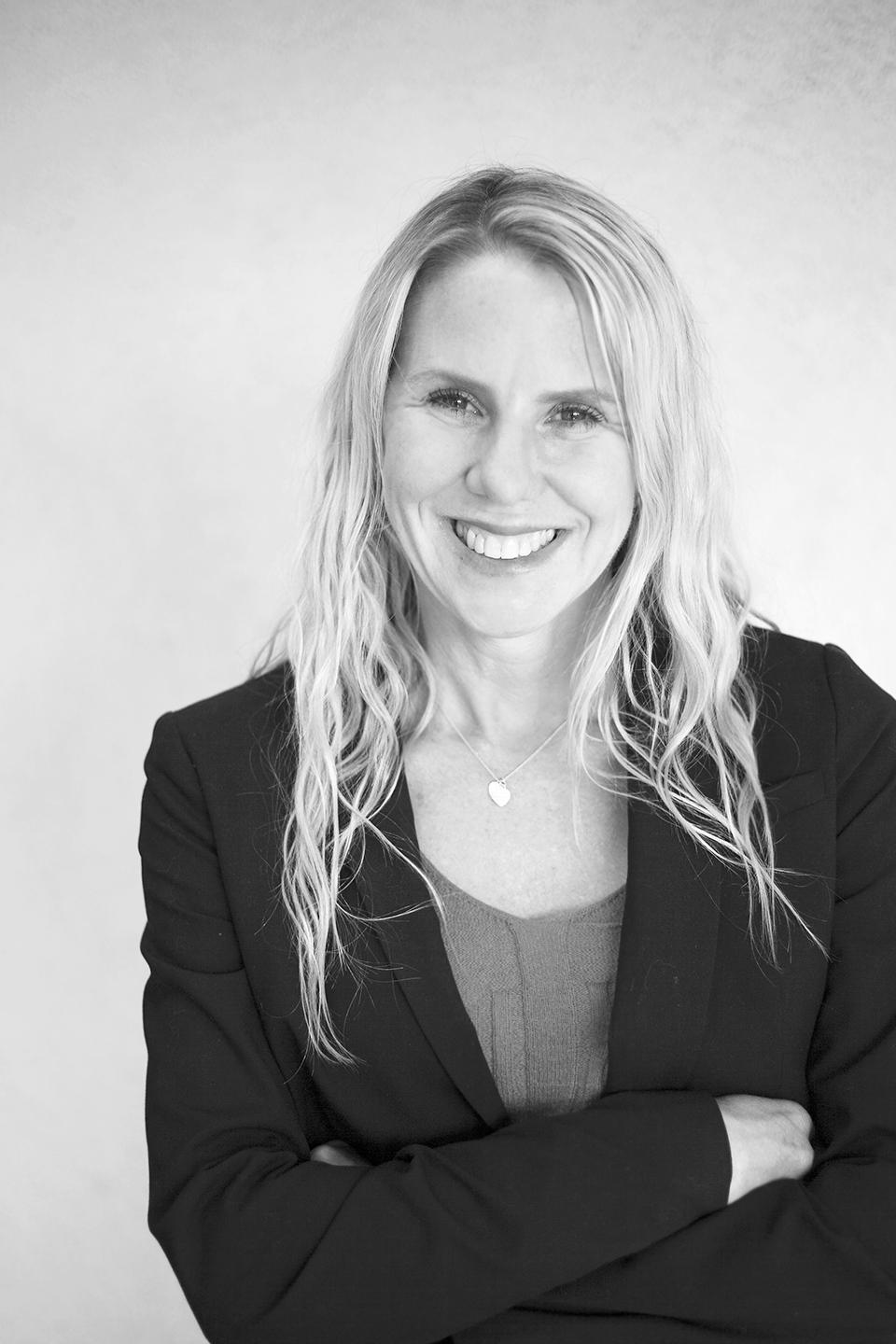 By Melissa DavenportOctober 29, 2020No Comments

The Santa Barbara Education Foundation is pleased to announce the addition of Eryn Shugart, Ph.D., to serve as Major Gifts Officer. Eryn is a Santa Barbara native who holds a doctoral degree in psychology from Claremont Graduate School.

She has worked in public service in Santa Barbara for the past twenty-five years with accomplishments including substantially increasing the income at Friendship Adult Day Care Center through contracts with the Veterans Administration, CenCal Health, and Tri-Counties Regional Center; and serving as an adjunct faculty in psychology and nursing, and helping to establish a healthy aging associates degree program at Santa Barbara City College.

While working as executive director at Jodi House Brain Injury Support Center, Eryn secured a multi-year, half-million-dollar government grant to establish Jodi House as one of seven state-funded sites serving adults with traumatic brain injury, paid off a $100,000 line of credit, and nearly doubled the organization’s budget within less than three years.

She is a 2017 Graduate of Leading from Within’s Courage to Lead program and is the co-founder of NPRN’s Development Director Roundtable. She currently serves as an ambassador to the Santa Barbara South Coast Chamber of Commerce and sits on the board of directors of Hospice of Santa Barbara.

Eryn lives in Santa Barbara with her husband and has two grown children. She loves to run, lift weights, and hike in her spare time. She shared, “I am thrilled to be joining the Santa Barbara Education Foundation during this very challenging time for students, teachers, and families in the Santa Barbara community. I am looking forward to working to advance the SBEF’s mission, especially for families that are the most vulnerable during this time.”